The work of the last few years has paid off! Thanks to the continuous improvements to the standard, but also due to operational changes, we have achieved a higher rating. Fair Stone is now classified as a very good choice.

In the next weeks, we will try to get this update published on the english version, ITC Standardsmap. Siegelklarheit is only available in German at the moment. (https://www.siegelklarheit.de/#naturstein )

Due to improvements implemented in the last 2 years, the overall rating of the Fair Stone Standard has improved from “good choice” to “very good choice” with the new standard version. This change is due to the fact that Fair Stone has improved in the areas of credibility and social compatibility and has now reached the 70 point threshold in these two areas. Below you will find an overview of the points achieved in comparison: 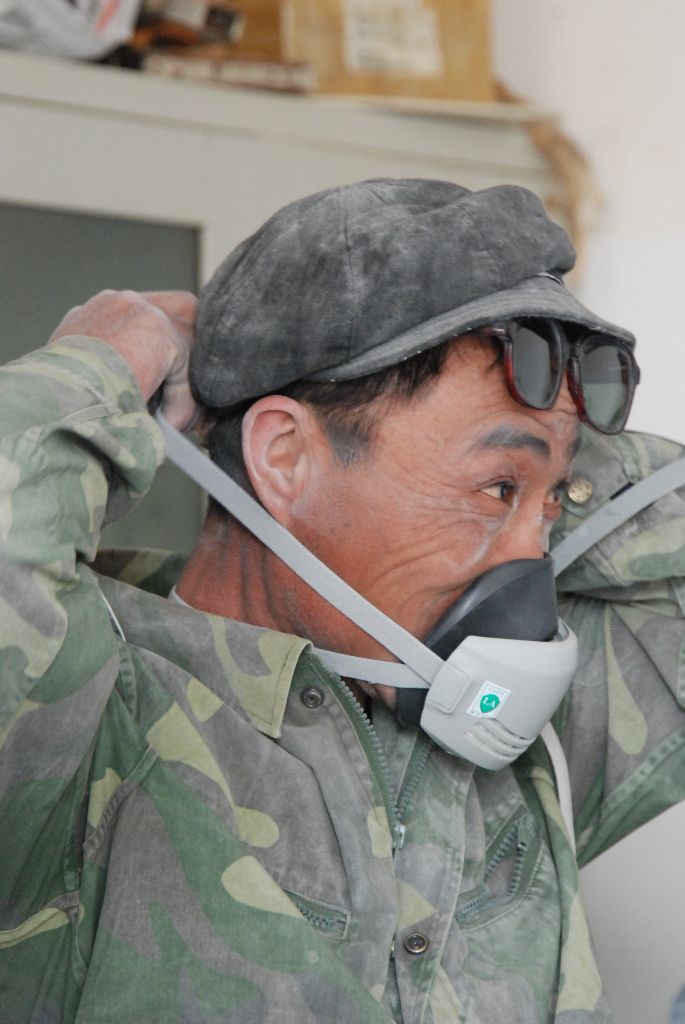