Founded in 2006, Fair Stone was a Multi-Stakeholde-Iinitiative (MSI) right from the beginning. A group of dedicated professionals, mostly with long-term experiences in their fields, developed the project with the aim to improve the working conditions in China. None of these MSI members has any commercial interest in the natural stone business.
The initial steering group was composed of the following experts, among others: 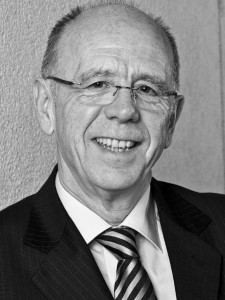 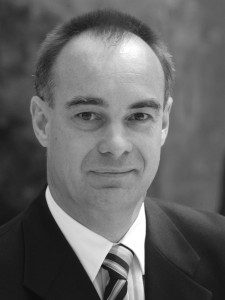 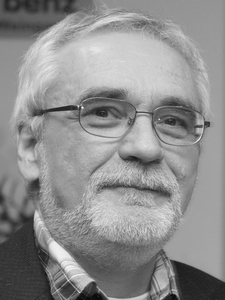 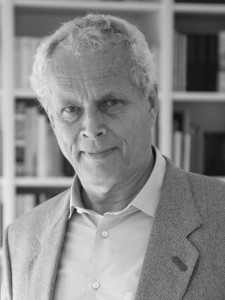 Establishment of the Fair Stone e.V.

Since February 2014 Fair Stone has become an independent association. The members are involved in all decisions regarding the Fair Stone standard. A meeting of the members takes place at least once a year.

Additionally to the members of the founding steering group, the association can call on the expertise of the following members, among others: 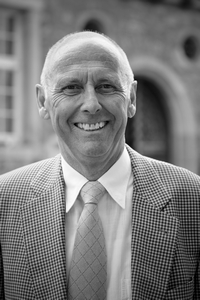 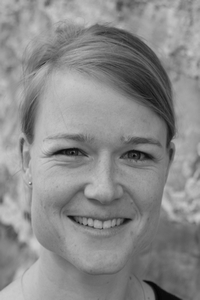 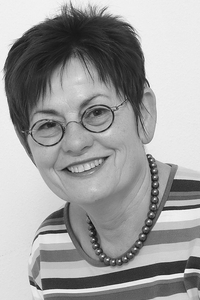 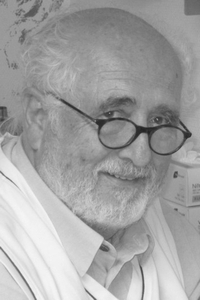 Dr. Hajo Schmidt
Physician
Tropical doctor with many years of experience in Africa 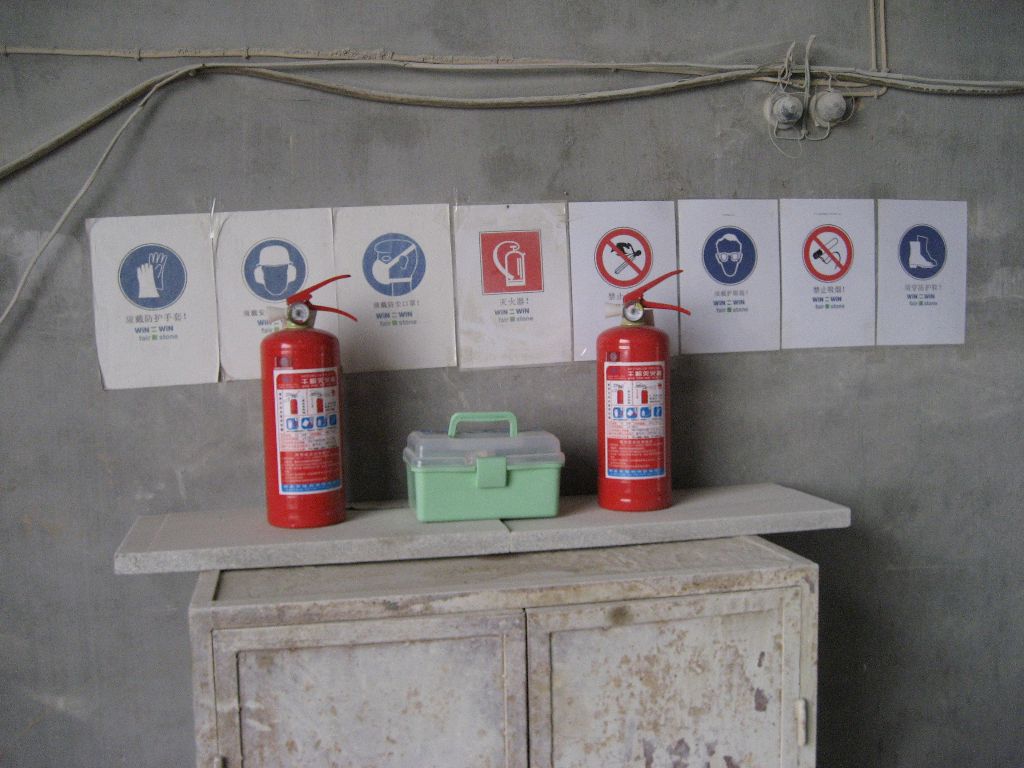 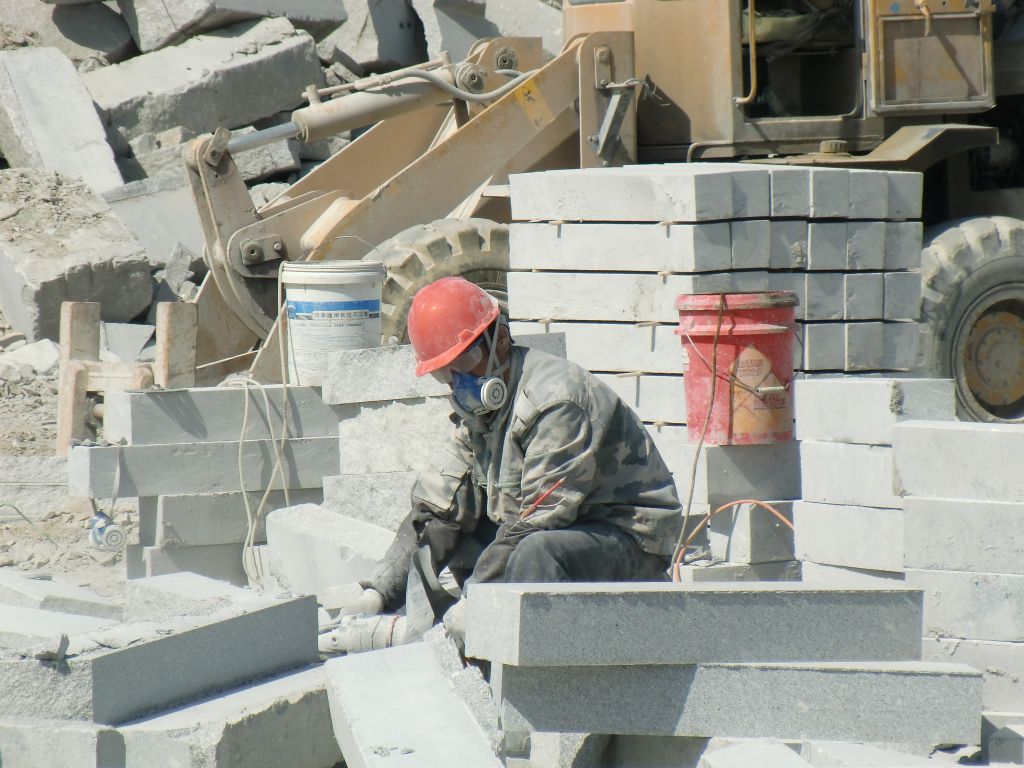 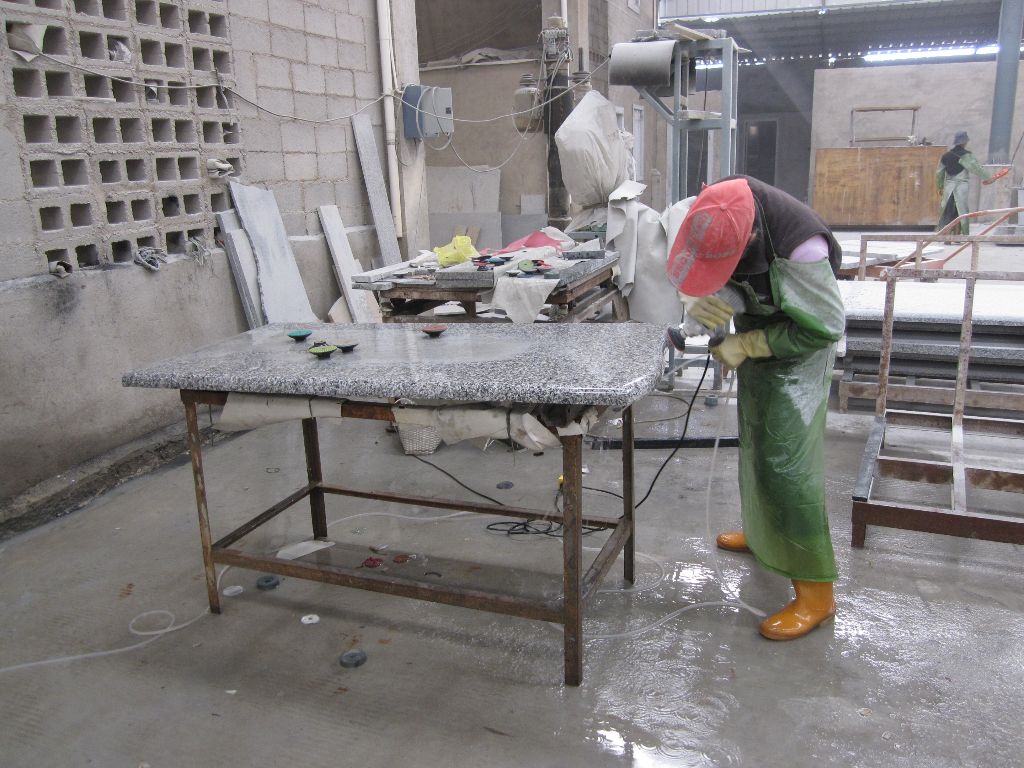 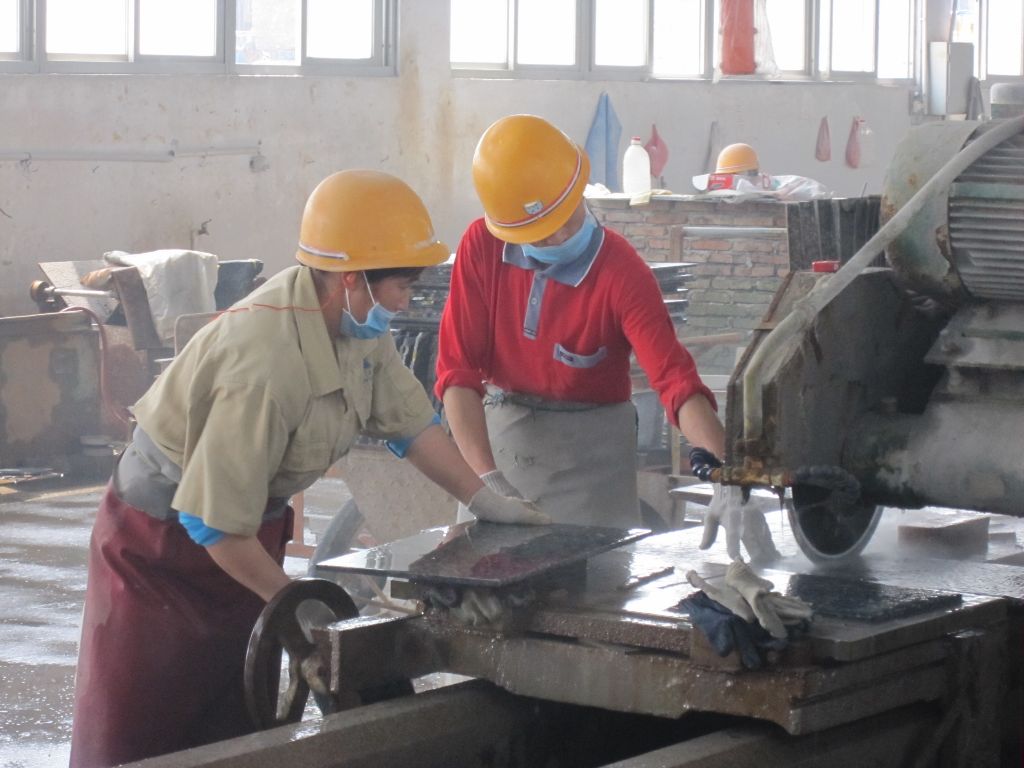 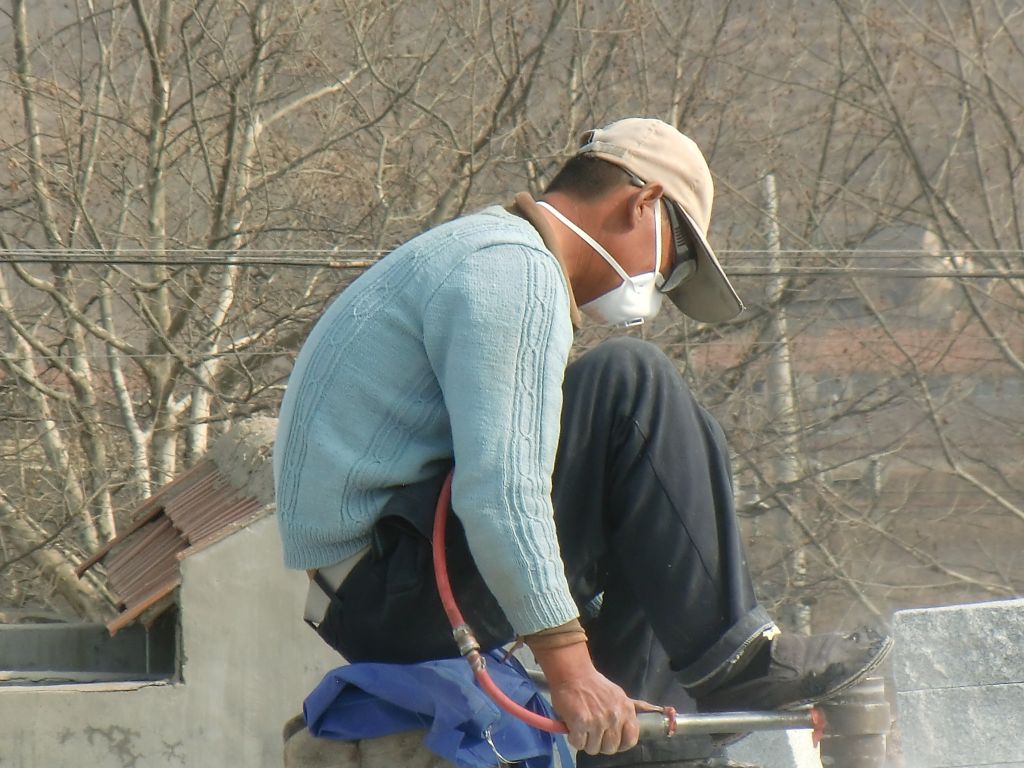 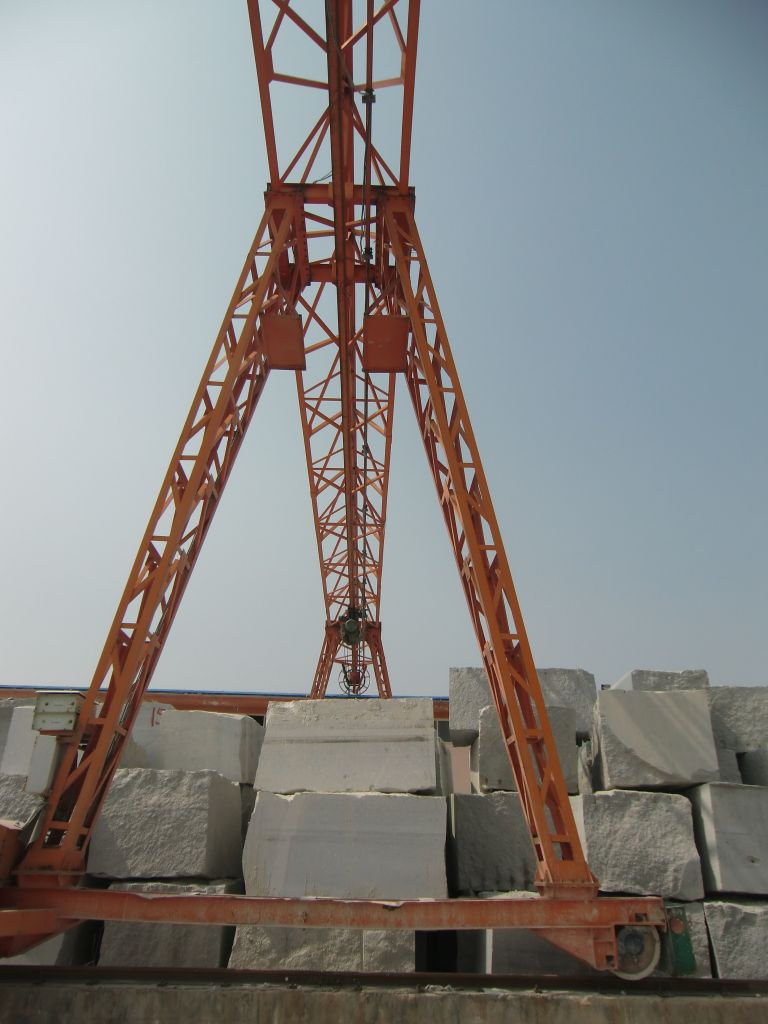 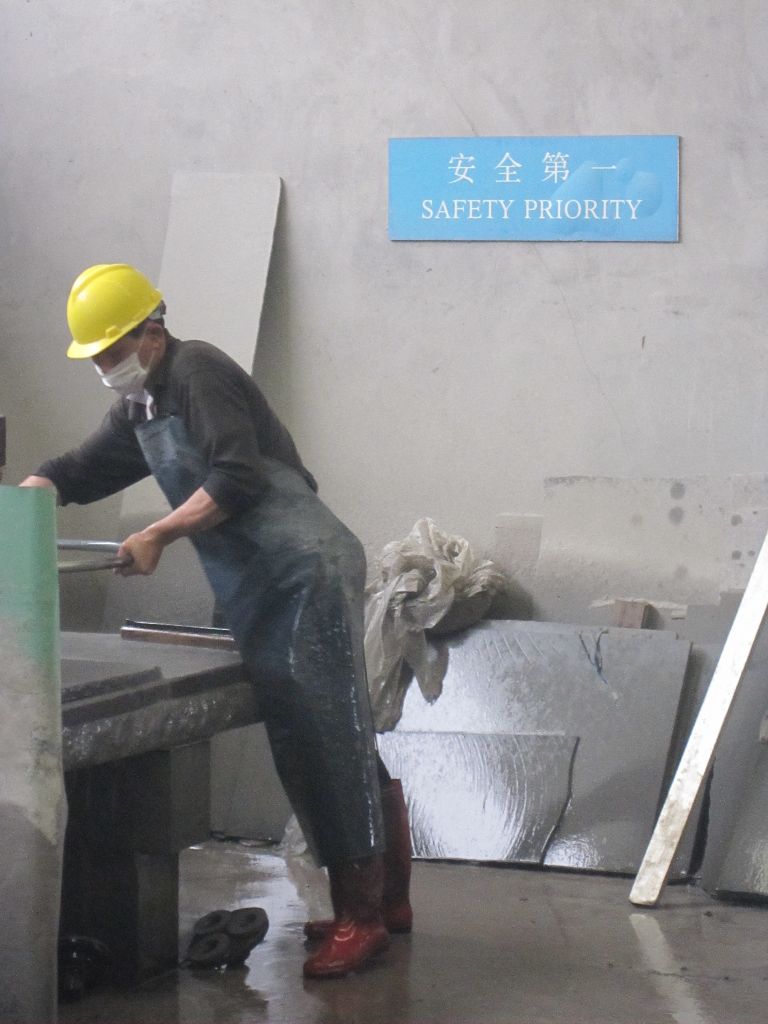